This week Google released a new version of their Chrome web browser (version 45 to be specific). With this release they have dropped support for a key feature required to be able to use the DYMO printers for printing.

The DYMO team are in the final stages of testing and rolling out new printing support for Chrome and Edge that will fix the printing issues. Unfortunately this update won’t be ready until early 2016 on Windows and OSX.

In the meantime while DYMO are getting this resolved it’s recommended that on Windows you switch to use Firefox or Internet Explorer 10/11. On Mac OSX it’s recommended you switch to use Firefox or Safari. Safari is preinstalled on OSX and Internet Explorer is preinstalled on Windows (even Windows 10), but testing has shown better results with Firefox, download it here.

The first time the UCare kiosk is opened in Firefox it will ask if UCare can print to the DYMO printer. Click the Allow button as shown below and then refresh the page, the attached printers will now be available from the printer drop down. Next simply tap the start button and you’ll be able to use the kiosk as normal.

If you have any question regarding this please contact support@ucarehq.com 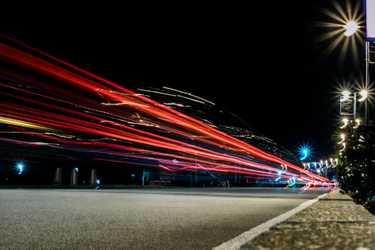 21 March 2020
What a week of change! With coronavirus restrictions continuing to increase, we've heard from many churches over the last two weeks that you need help to better connect with people online. Our product team had an unscheduled strategy meeting on March 13 to allow us to pivot our focus to what we can…
Read More 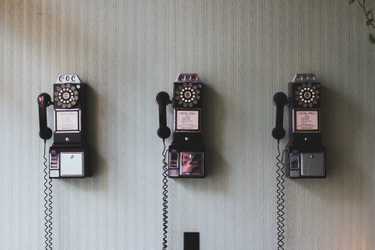 How to better handle coronovirus 😷

14 March 2020
Coronavirus has been a hot topic around the world in the last few weeks, but it feels like that kicked up a notch this week. Around the world, governments have put restrictions in place to help slow the rate of infection. We are not recommending any health advice other than: follow the instructions…
Read More 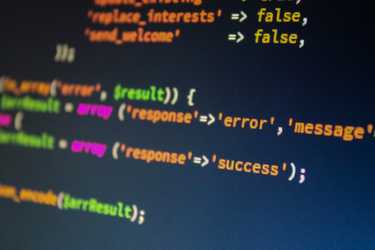 8 October 2019
macOS Today Apple has released the latest version of the macOS operating system. It's available as a free upgrade for most iMacs and MacBook's, but if you are using a DYMO printer for check-in then DO NOT UPGRADE YET . Apple create great products and updates the software for free every year, and…
Read More